When Jill awakes after a serious car crash, she finds herself floating above her own body, still lying in the wreckage of her car below. Not finding encouragement in the bitter thoughts she hears as she floats over the bystanders, she prepares to leave for good – but a sudden jolt pulls her back.

CLOSE is the story of one person’s journey through a Near Death Experience. What is on the other side? What is death? Do you have a choice to come back? What does it feel like? CLOSE takes its audience through this adventure between two worlds and out to the other side… 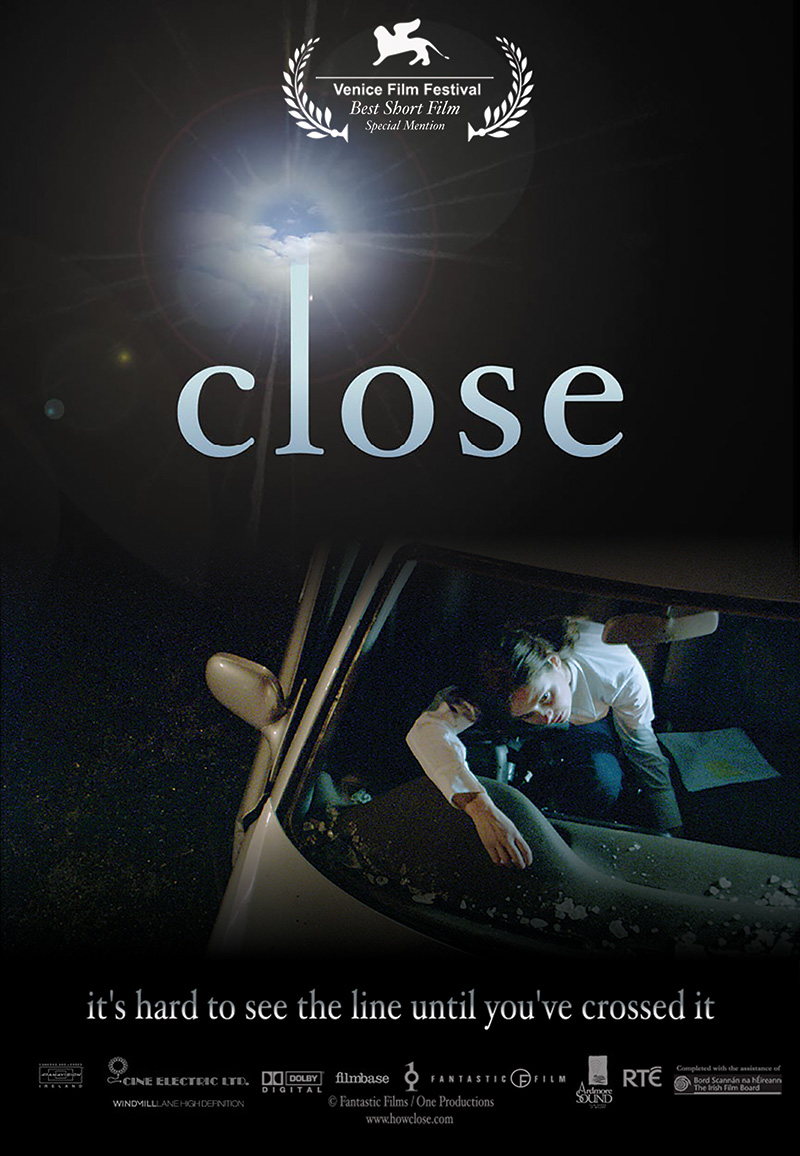 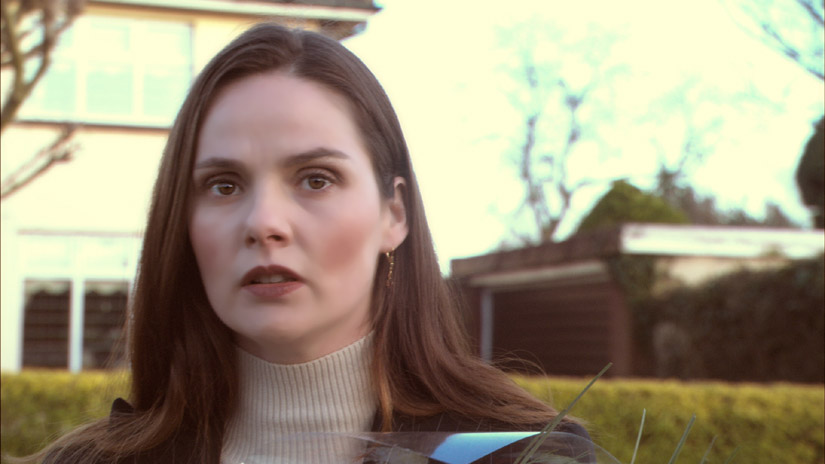 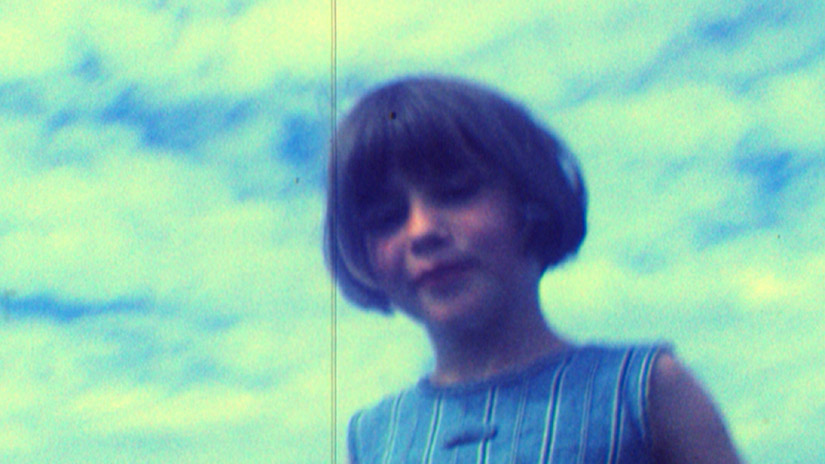 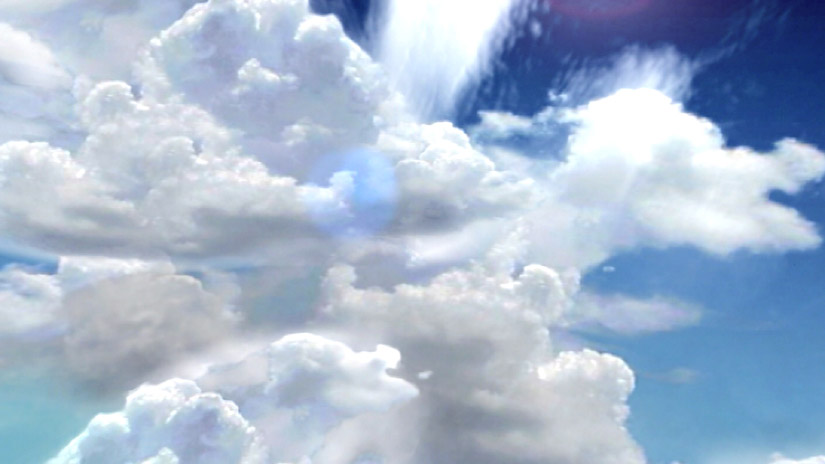 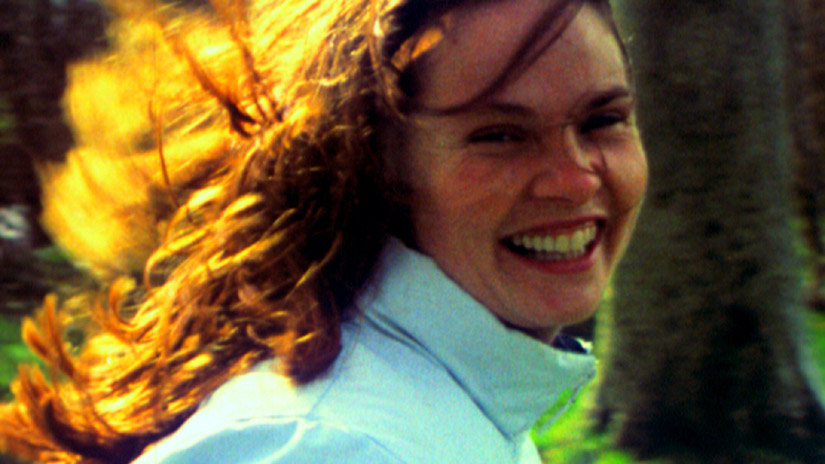 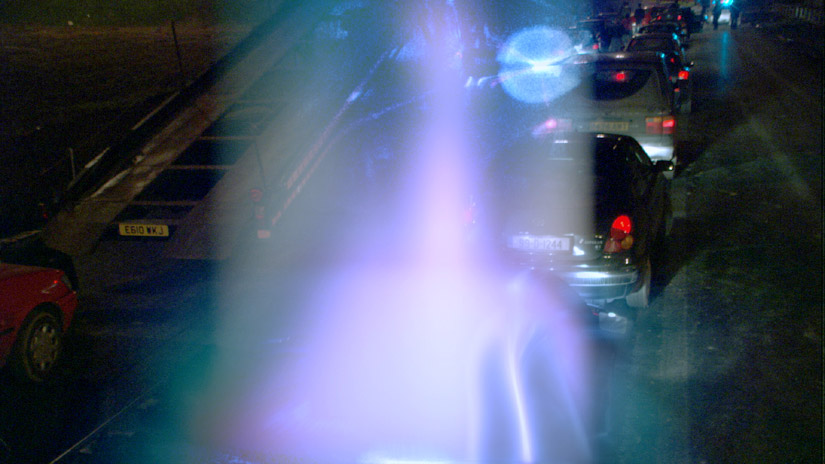 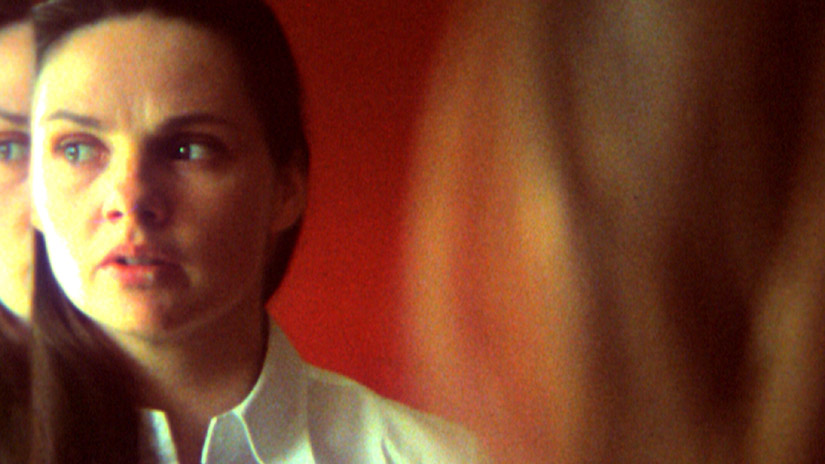 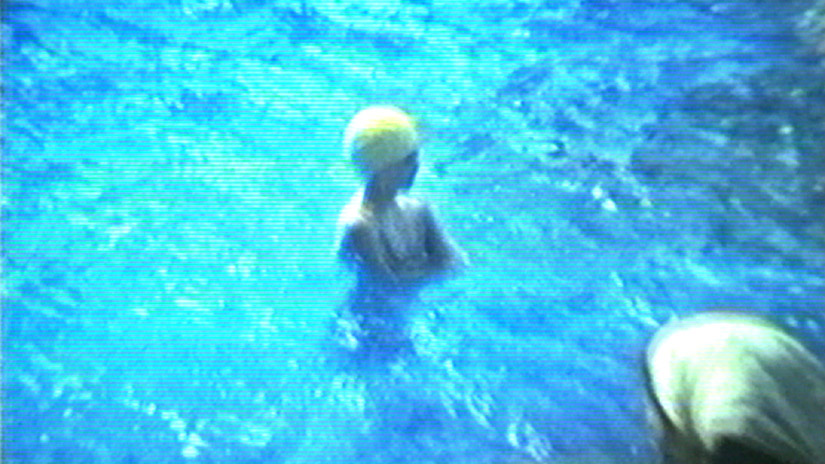 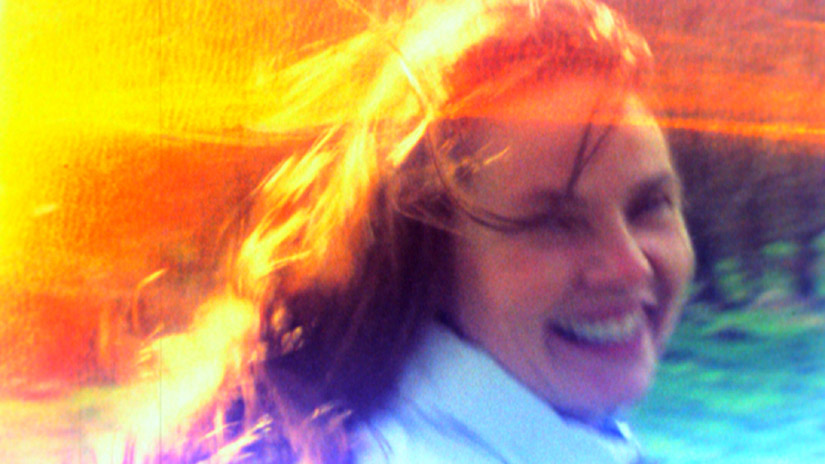 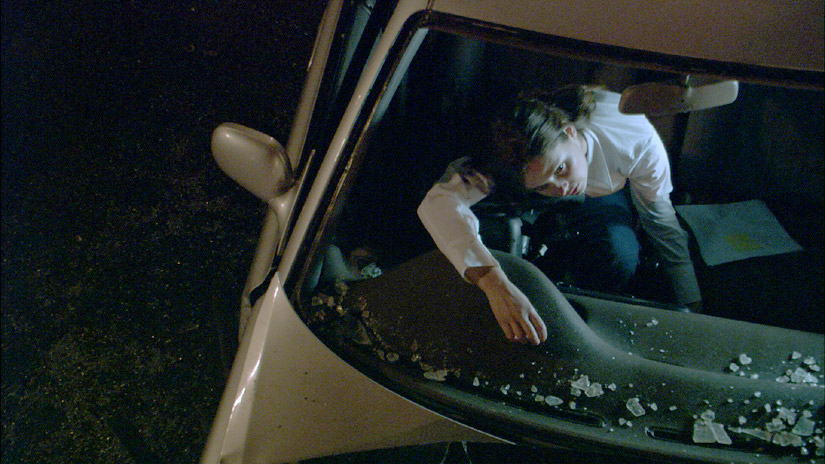 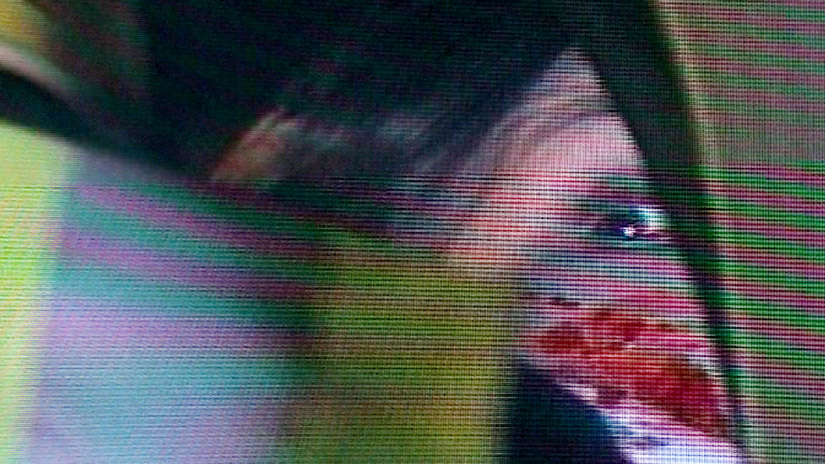 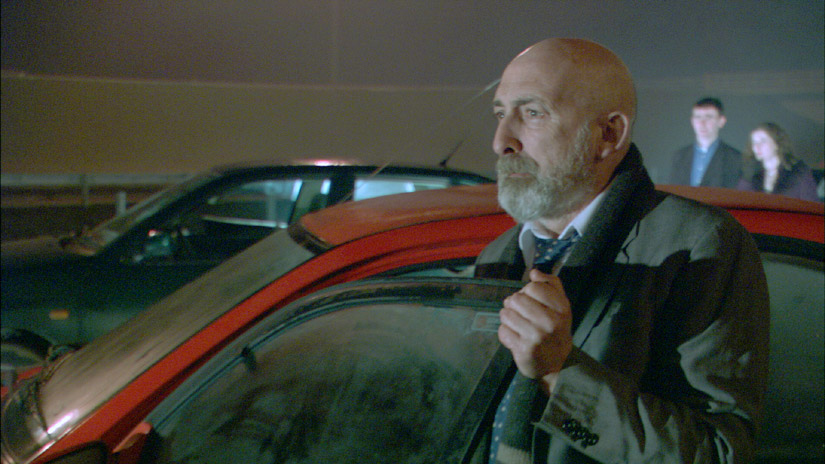 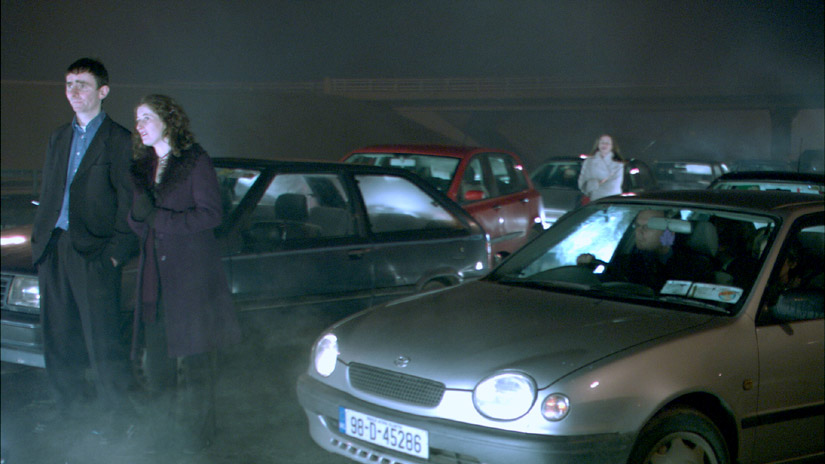