SeeOne is a narrative and documentary film and TV production company producing media for international audiences since 2000, and is the screen content arm of media company One Productions.

SeeOne’s sister company – HearOne – is a platform for discovering and representing new emerging music artists – and the female-only feature documentary and album HEAR US ROAR is the current collaborative co-production. 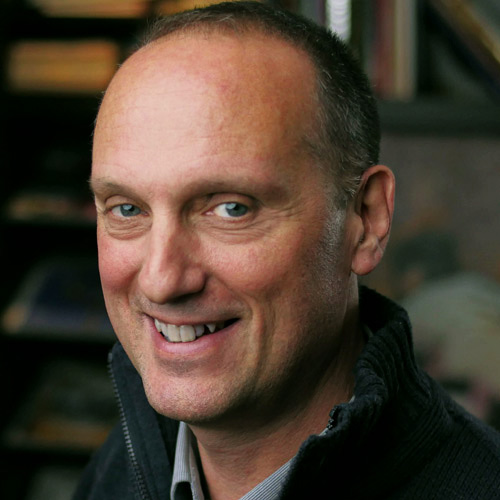 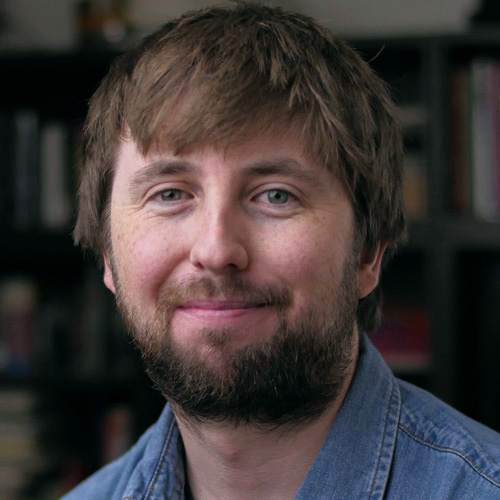 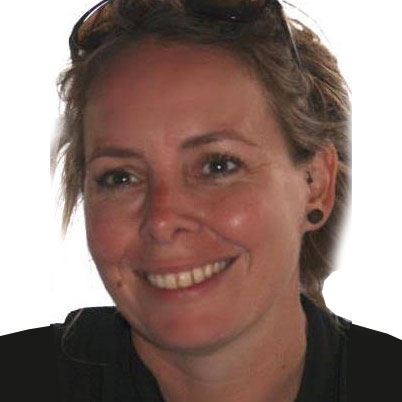 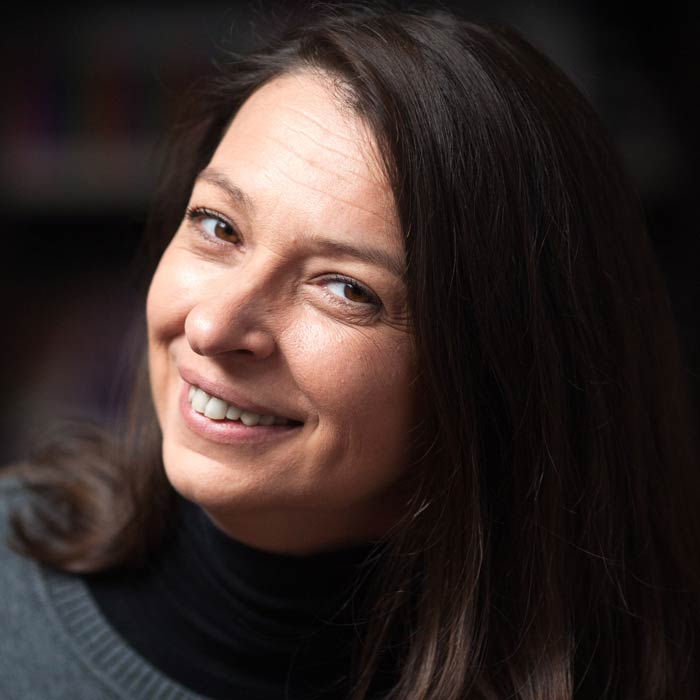 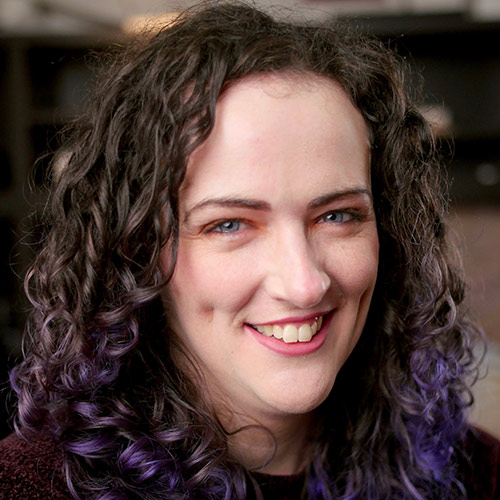 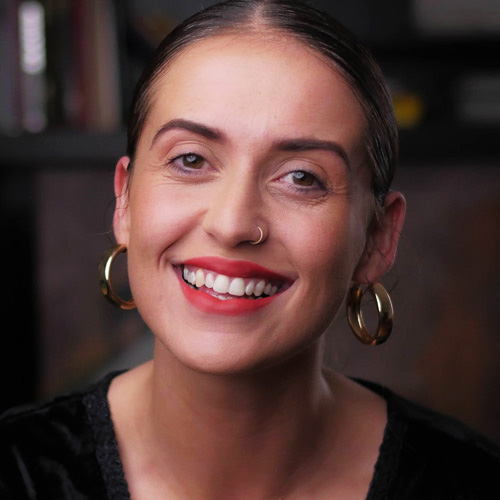 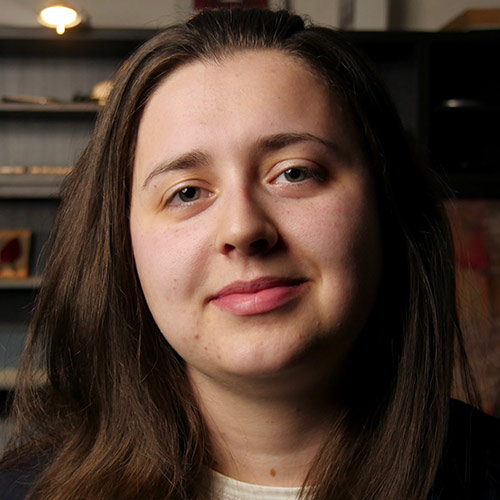 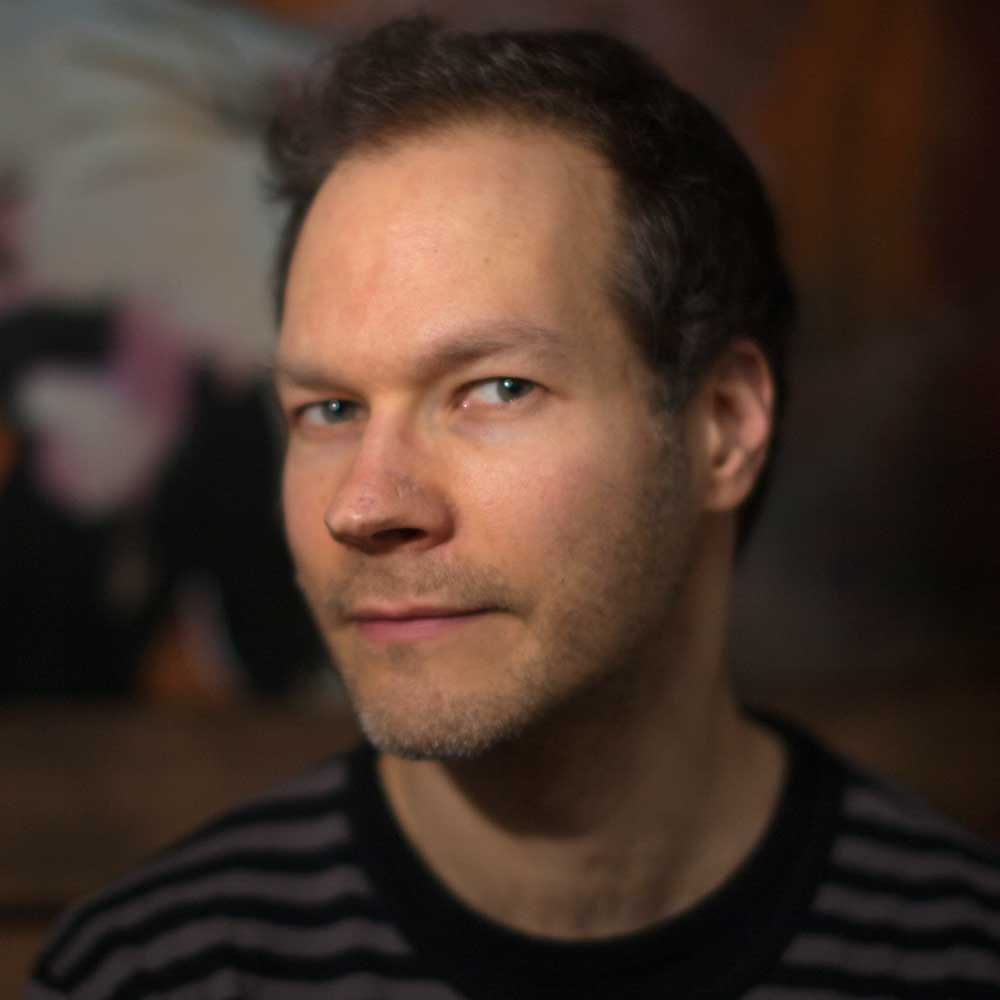 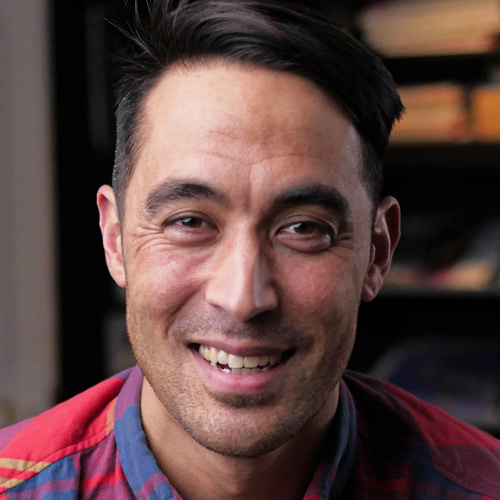 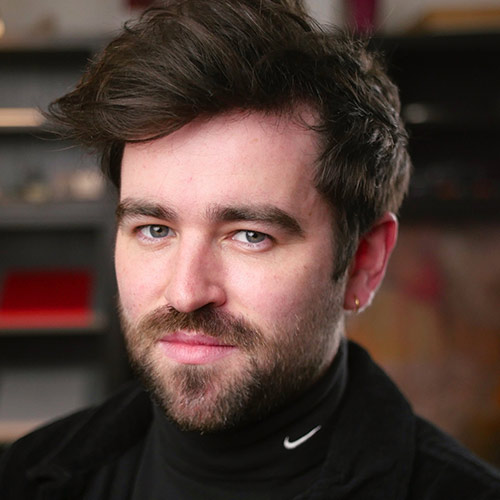 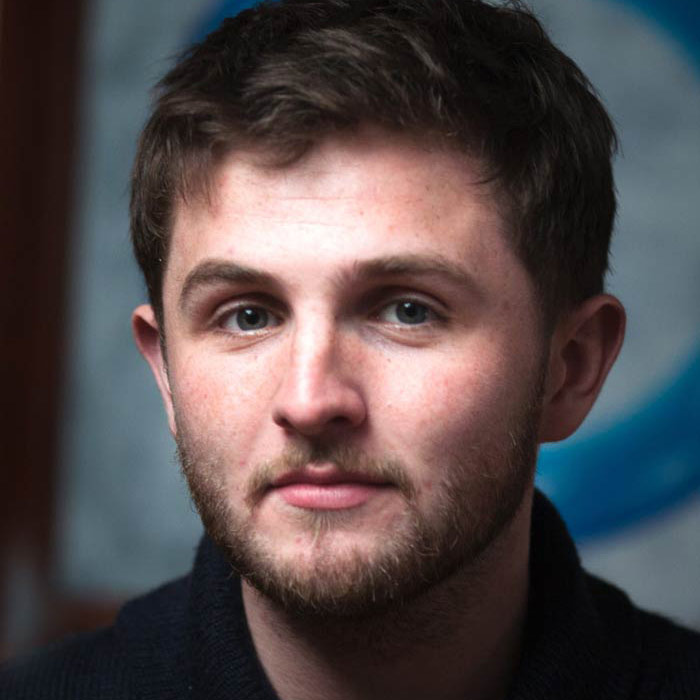 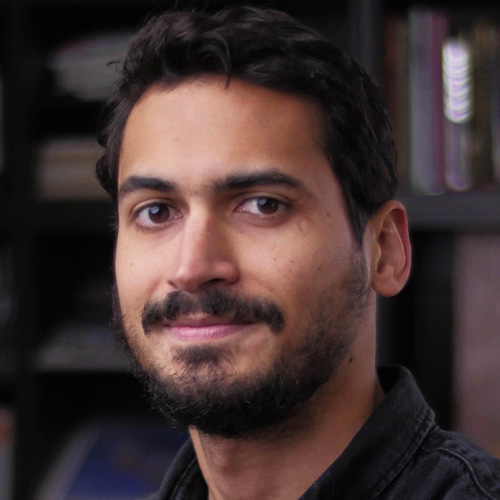 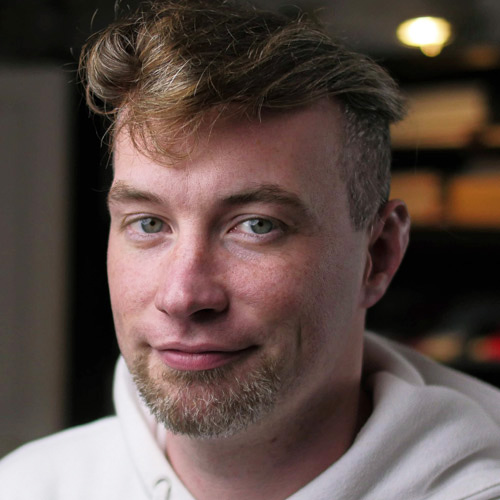 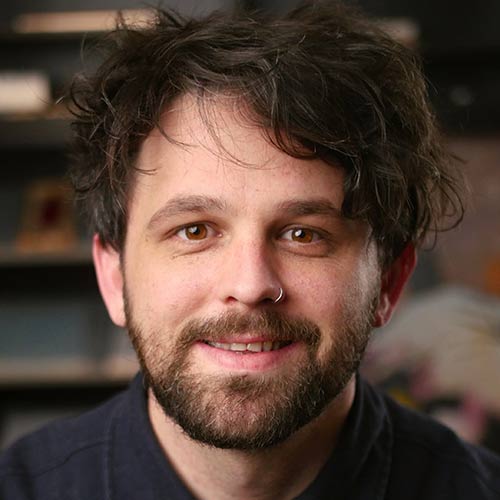 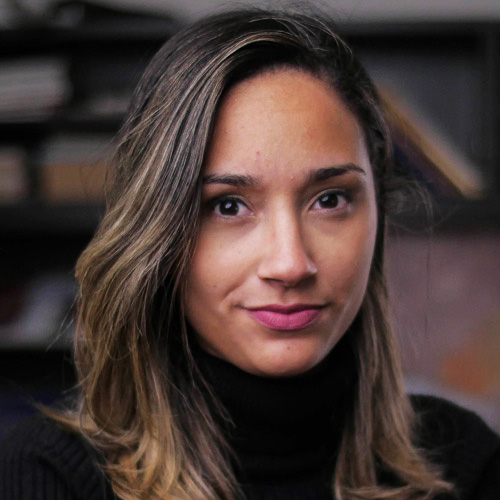 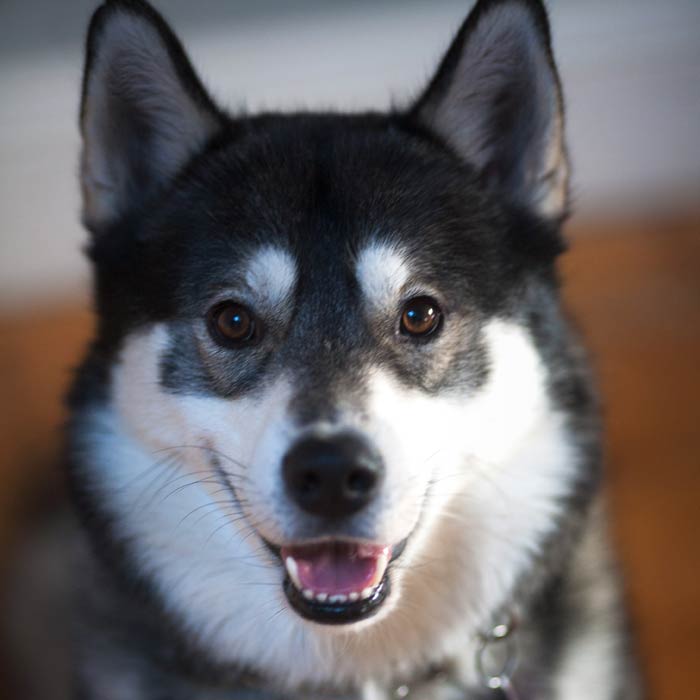